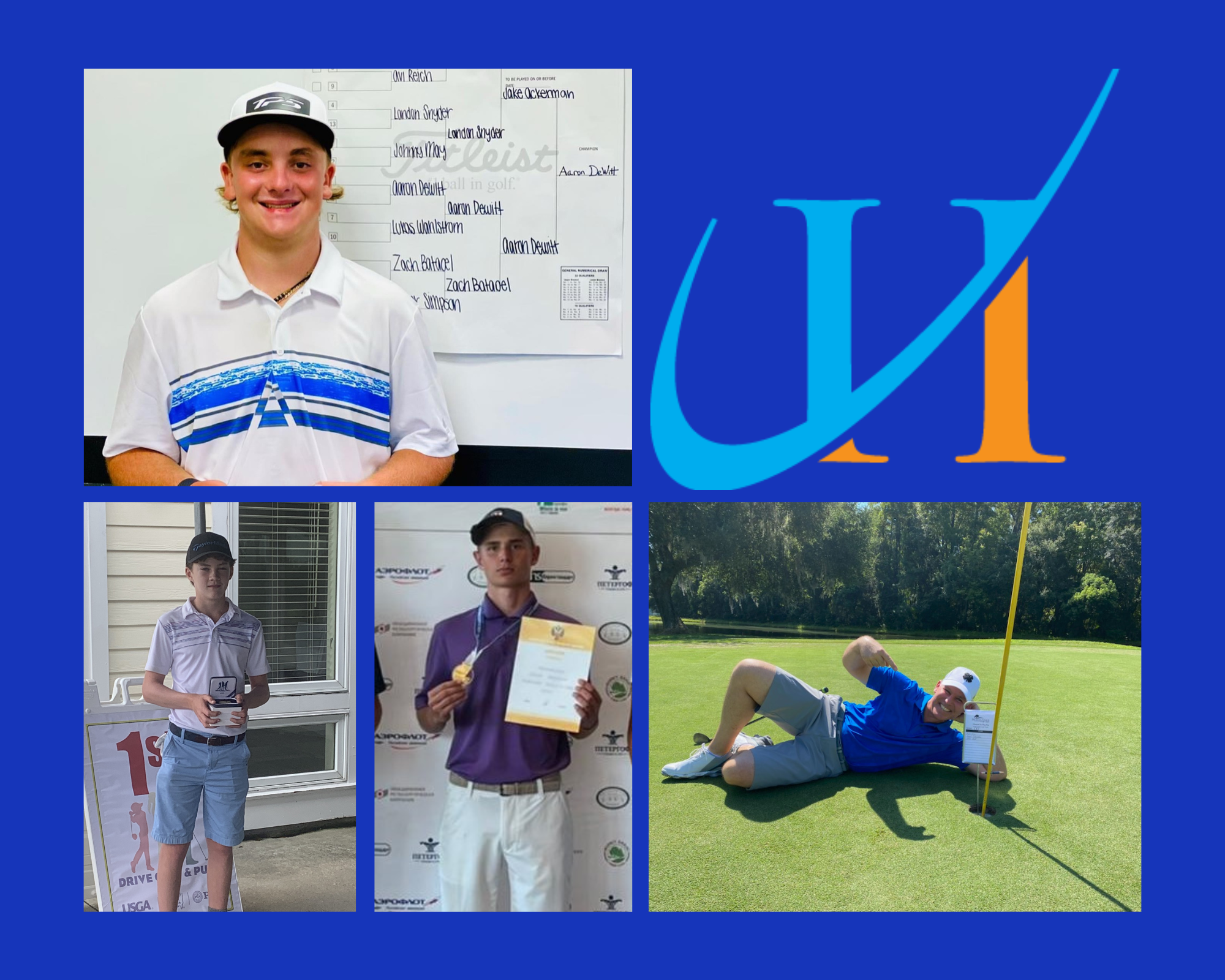 With school starting back and summer vacation plans coming to an end, there was not as much competitive activity for clients of John Hughes Golf during the month of August.  But our August 2022 Client Accomplishments post does include a Hole-in-One, a National Championship won, and an opportunity for an elite invitation.  Take a look at the August 2022 Client Accomplishments! 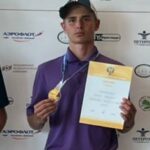 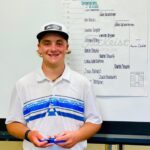 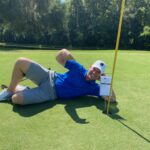 Recorded his very first Hole in One August 22nd at Shalamar Creek Golf Club during a charity event. 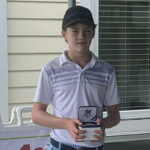 Won his Drive Chip and Putt Age Group in the New England PGA Drive, Chip, and Putt Sub-Regional to advance to the Regional Competition September 17, with an invite to Augusta on the line.

Thanks for checking in on the August 2022 Client Accomplishments of John Hughes Golf!

If you’re a John Hughes Golf Client and you’re accomplishing great things, we need to know!  So we can let everyone else know how well you’re doing.  Send your golf accomplishments and a photo directly to John at john@johnhuhghesgolf.com.  We’ll be sure to post your results each month as well as through our social media channels.